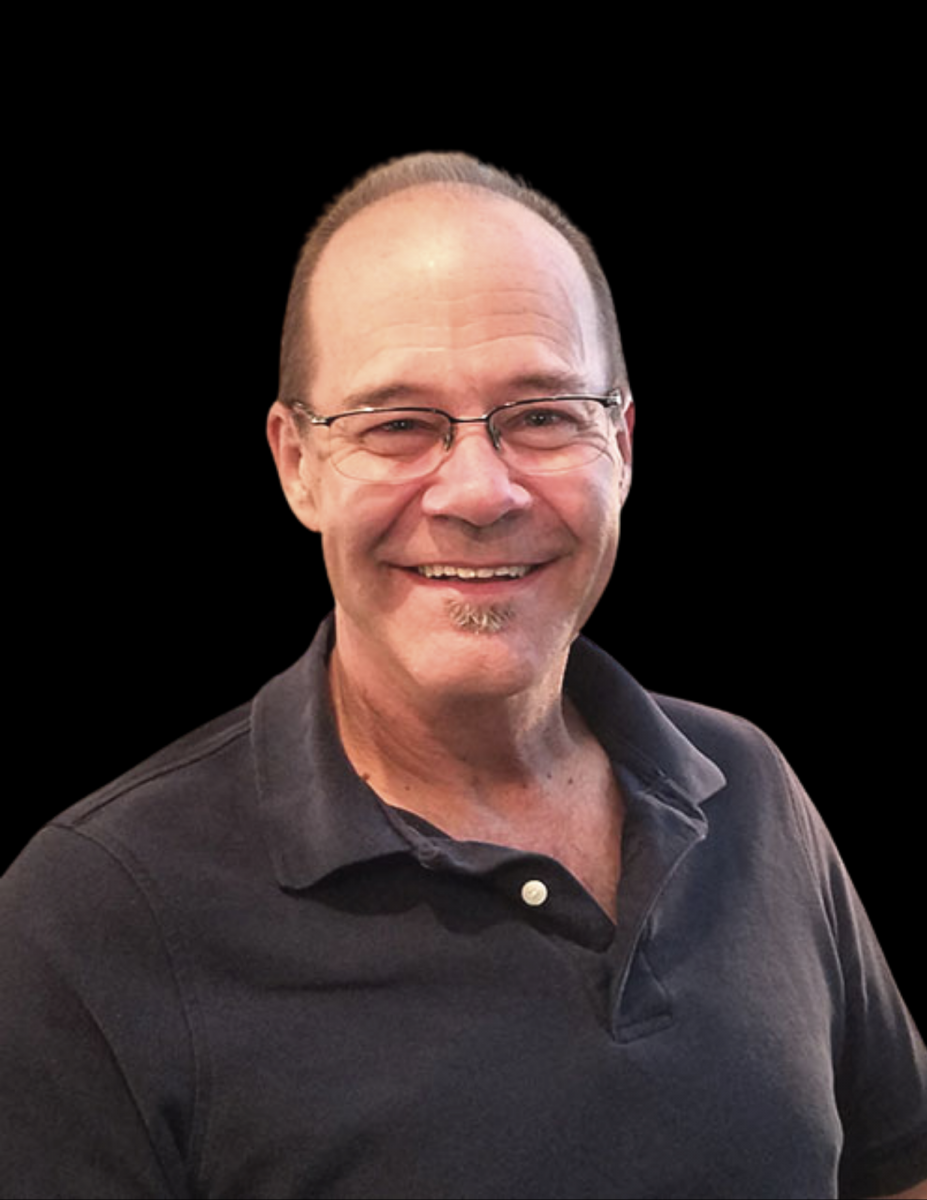 Privileged to Serve, as a father, a husband and a Pastor, I am getting more and more in tune with the concept of Godly service as each day passes. How many of you remember the “old” full service gas stations? I remember the days when cars would drive up to...read more 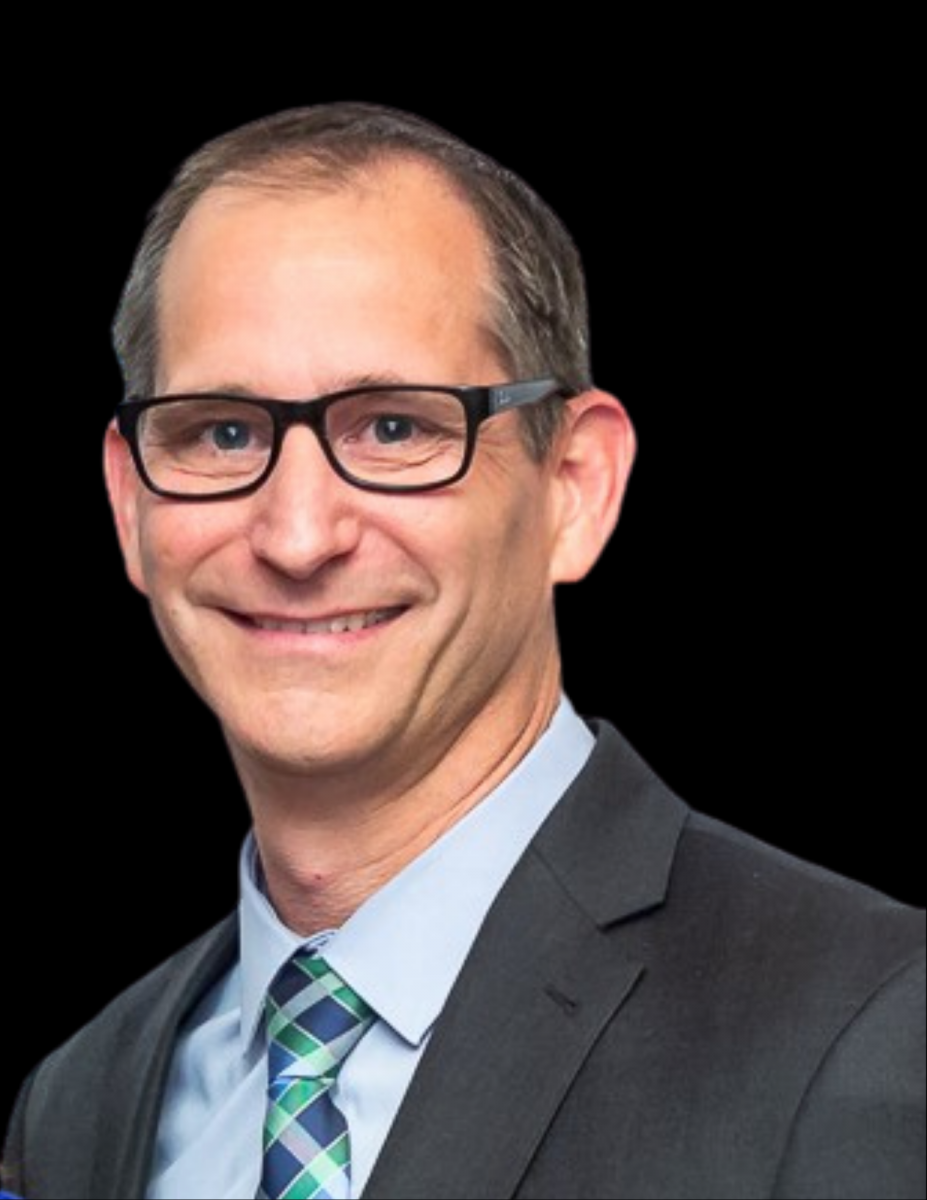 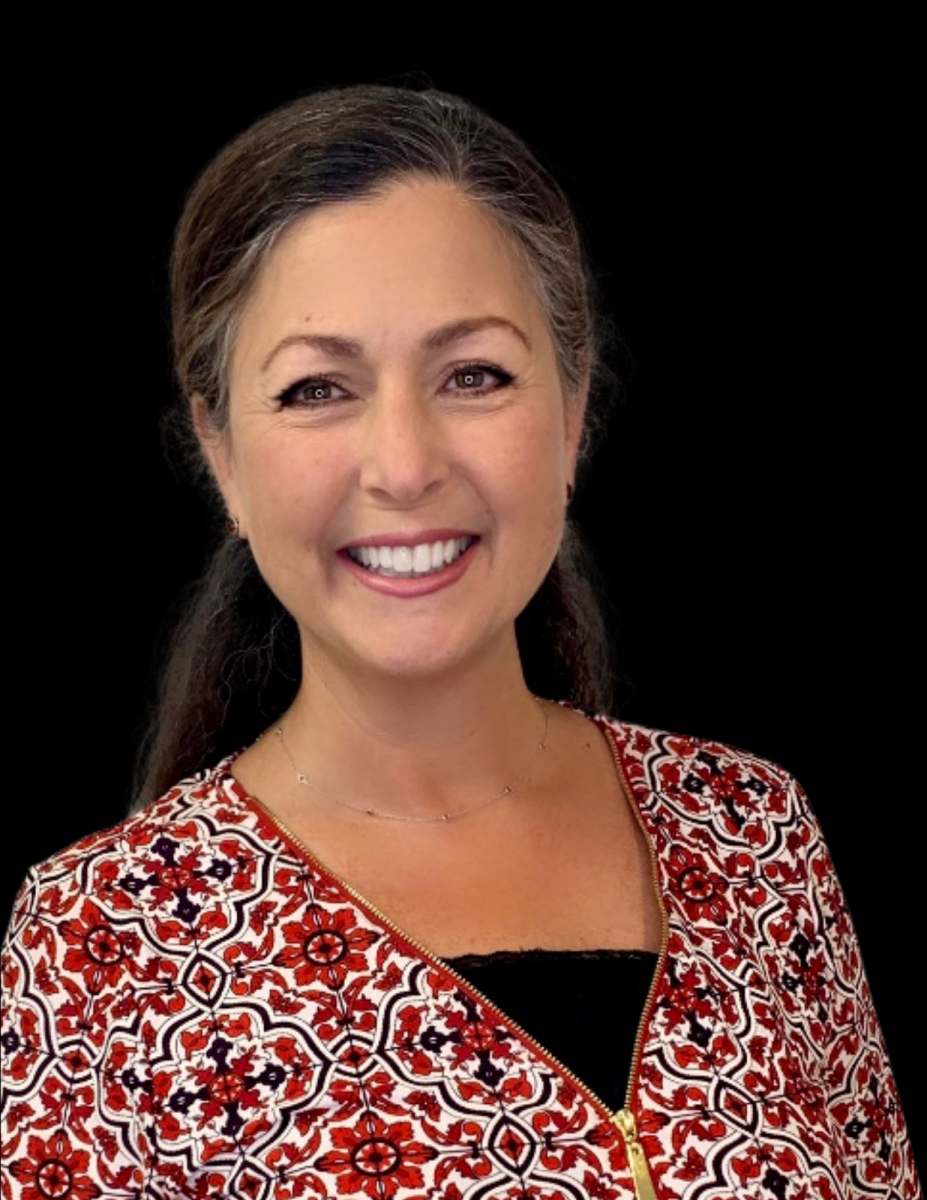 Esther Golleher, MBA Chief Executive Officer Esther Golleher was born and raised right here in Las Vegas, Nevada. She is the second oldest of 10 children and she now boasts being the aunt of 19 nieces and nephews with one more on the way! Esther is married to Bill Golleher and they...read more 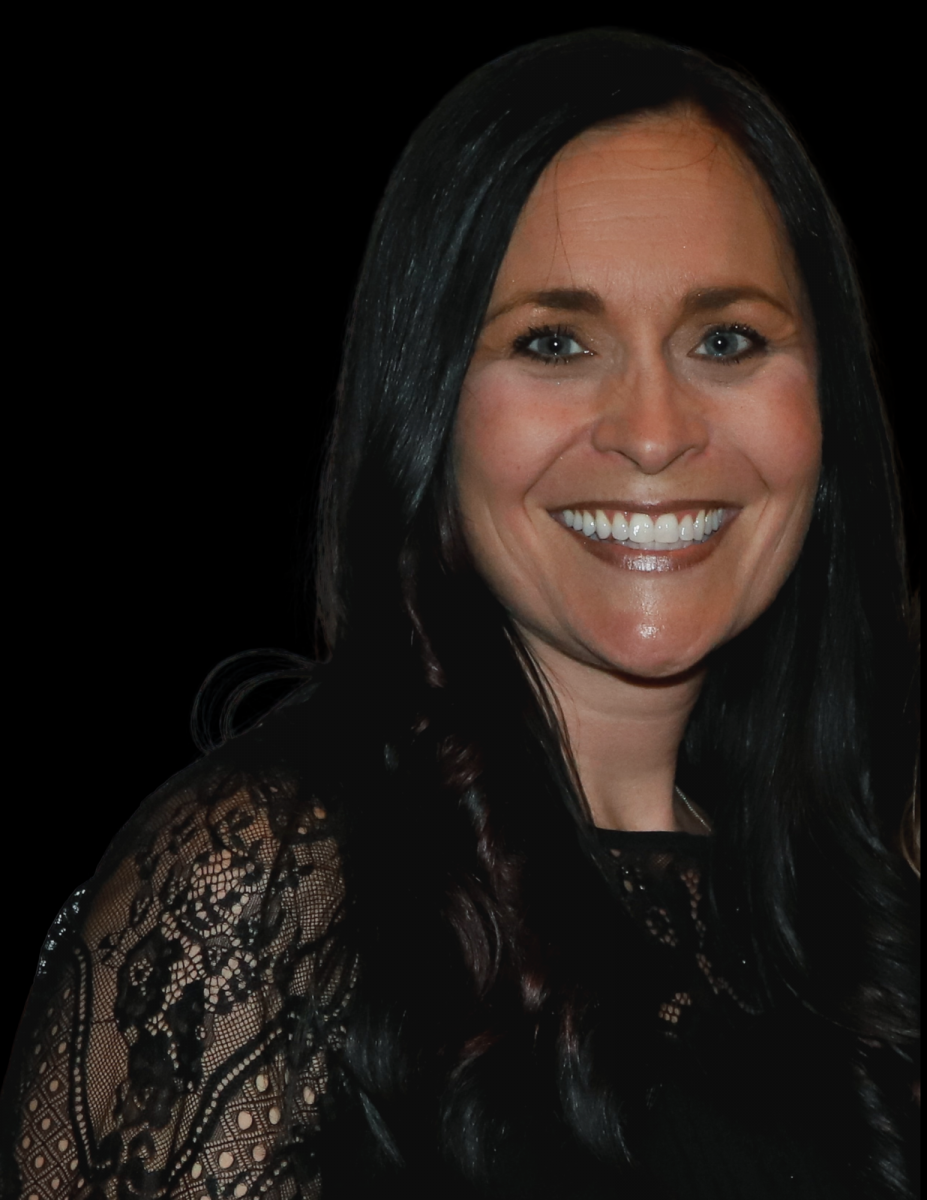 Autumn Medina Secretary Autumn is an Oregon native who has lived in Henderson since 1998. She graduated from the University of Oregon with a degree in Sociology and earned a Master’s in Education from Sierra Nevada College. Autumn has worked for the Clark County School District since 2000. She has taught elementary...read more 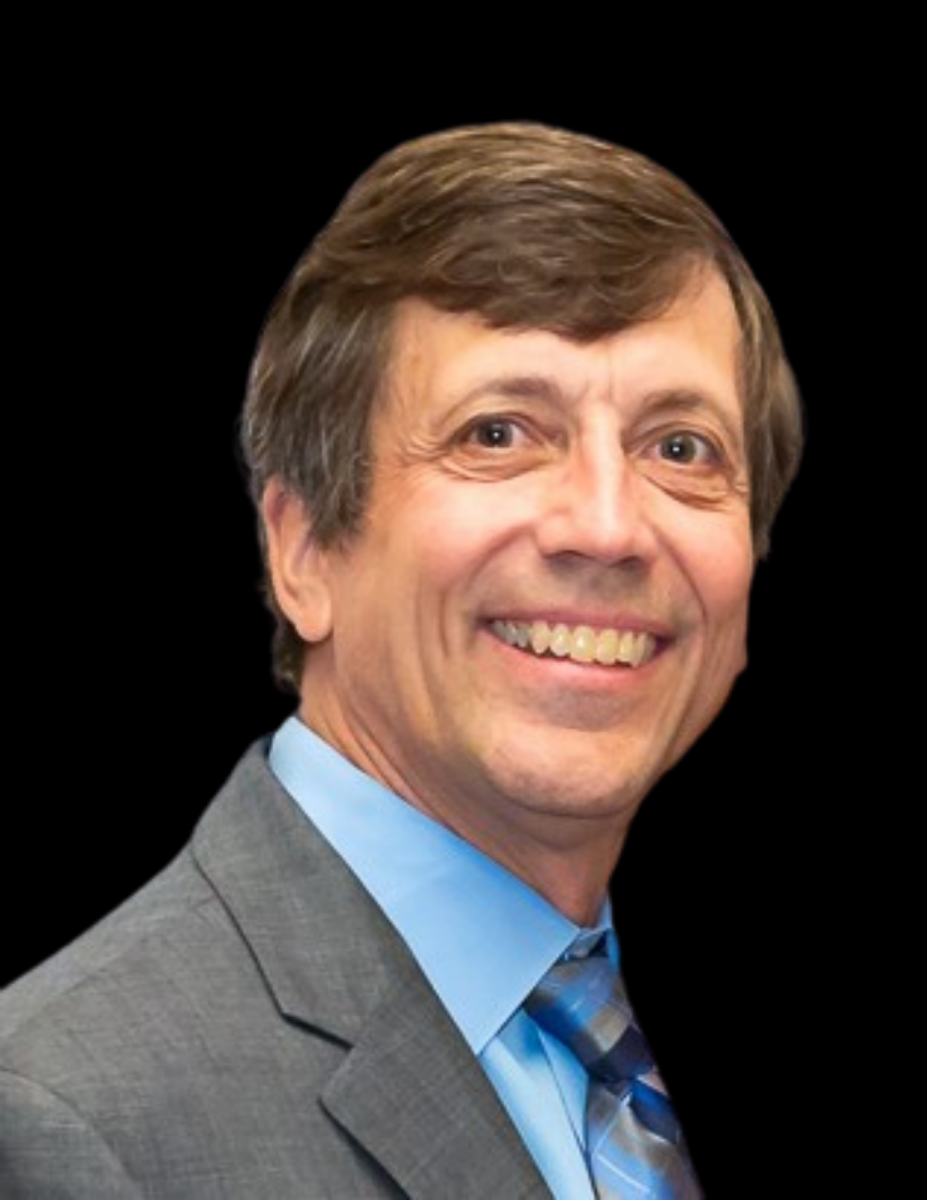 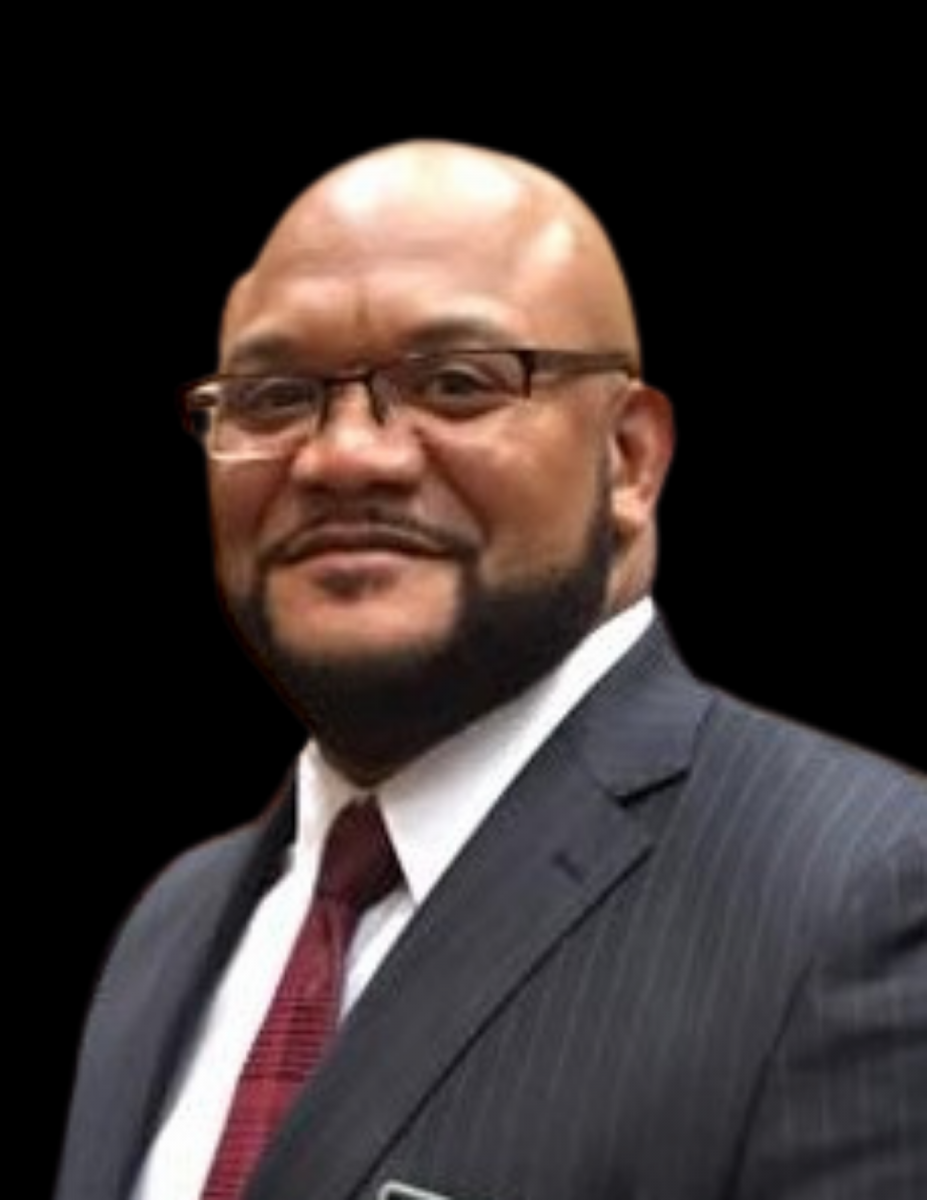 Allen Stansberry Board Trustee Pastor Allen Stansberry was born and raised in Baton Rouge, LA and graduated from Louisiana State University with a B.S. in Vocational Education. He has lived in Las Vegas for 17 years. He has been married for 18 years and has three daughters. “After college, my wife and I...read more 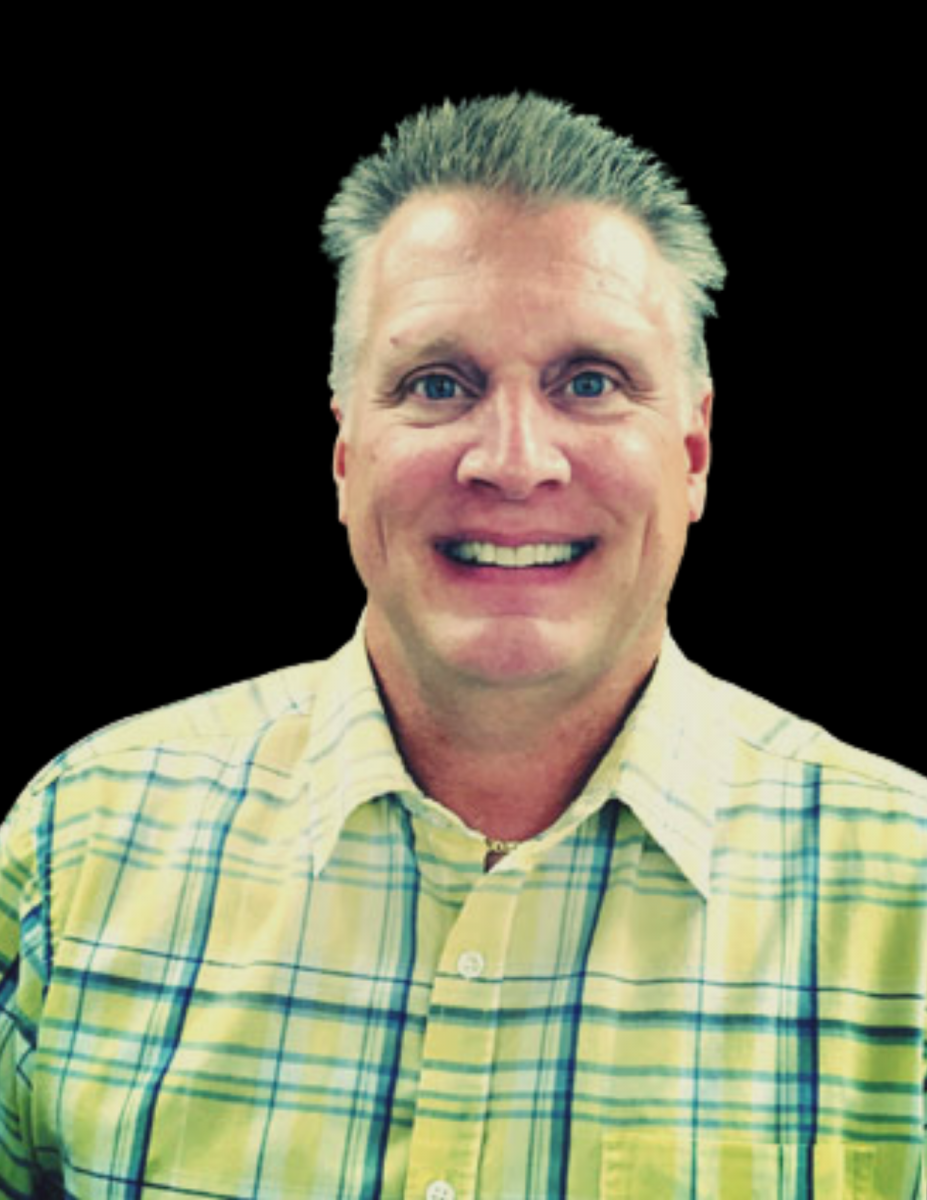 John Norton Trustee John Norton is a former NYPD Officer who served in 911. He moved his family to Las Vegas, Nevada and is currently employed as a High School educator and football coach. John and his beautiful wife Theresa, have two wonderful daughters. “I am a Board Trustee and Male Advocate Counselor...read more 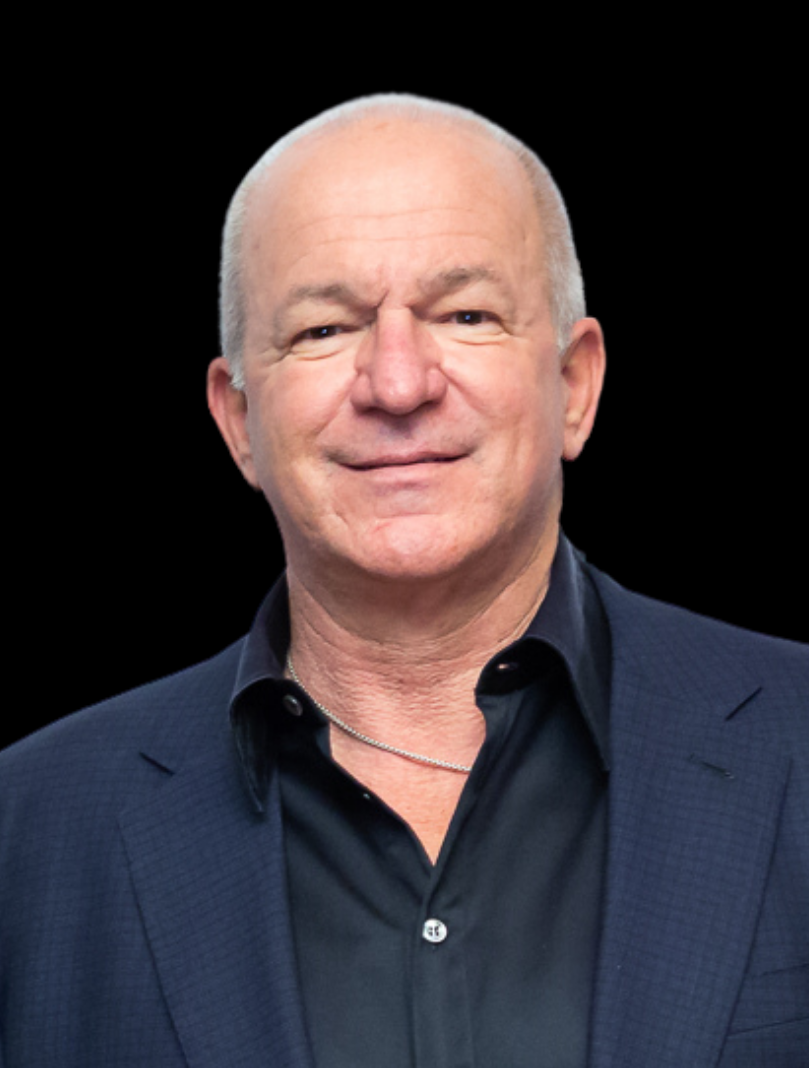 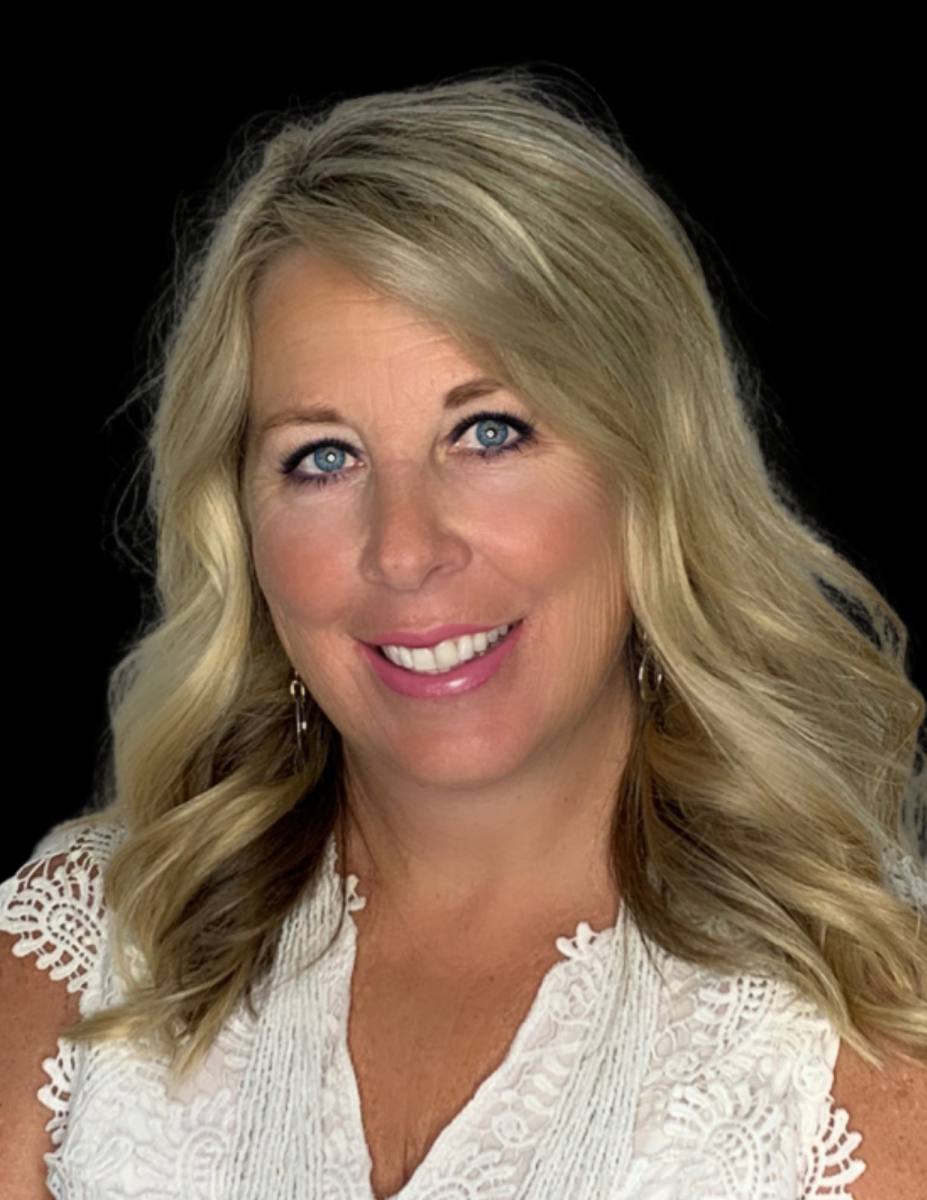 Michelle was born in Pasadena, CA. Her family moved to Las Vegas, NV in 1977 where Michelle has resided ever since. Before God called her to serve at the Center, Michelle held the position of Senior Station Manager with The Hertz Corporation. Michelle became a Volunteer Missionary Counselor in 2006 and in 2008, joined as a staff member. She is married with four beautiful children. She has a heart for women that are hurting and broken...read more 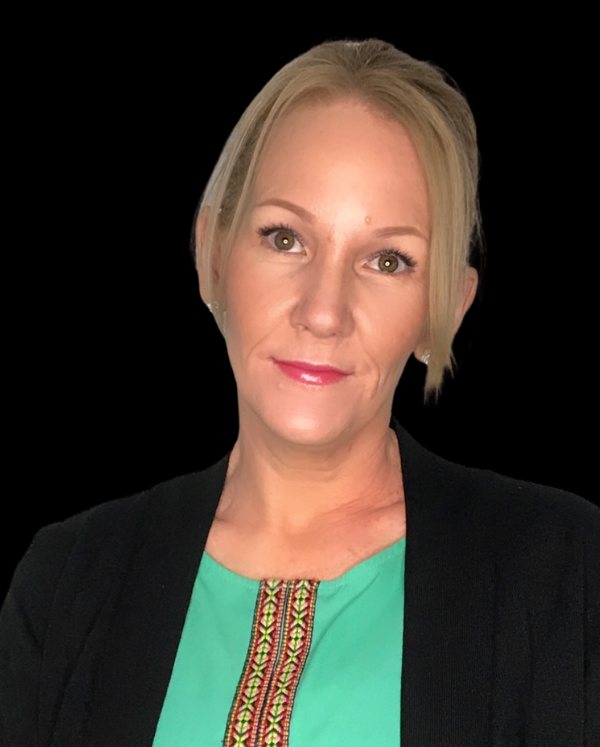 Melissa Holt Clinician (APRN) Melissa was born and raised in North Carolina, where she began her nursing career in 2000. NC was where she met her husband, Juston. The Air Force stationed them in Las Vegas in 2005, where they retired after 21 years of military service. They are blessed with two wonderful children, Emily...read more 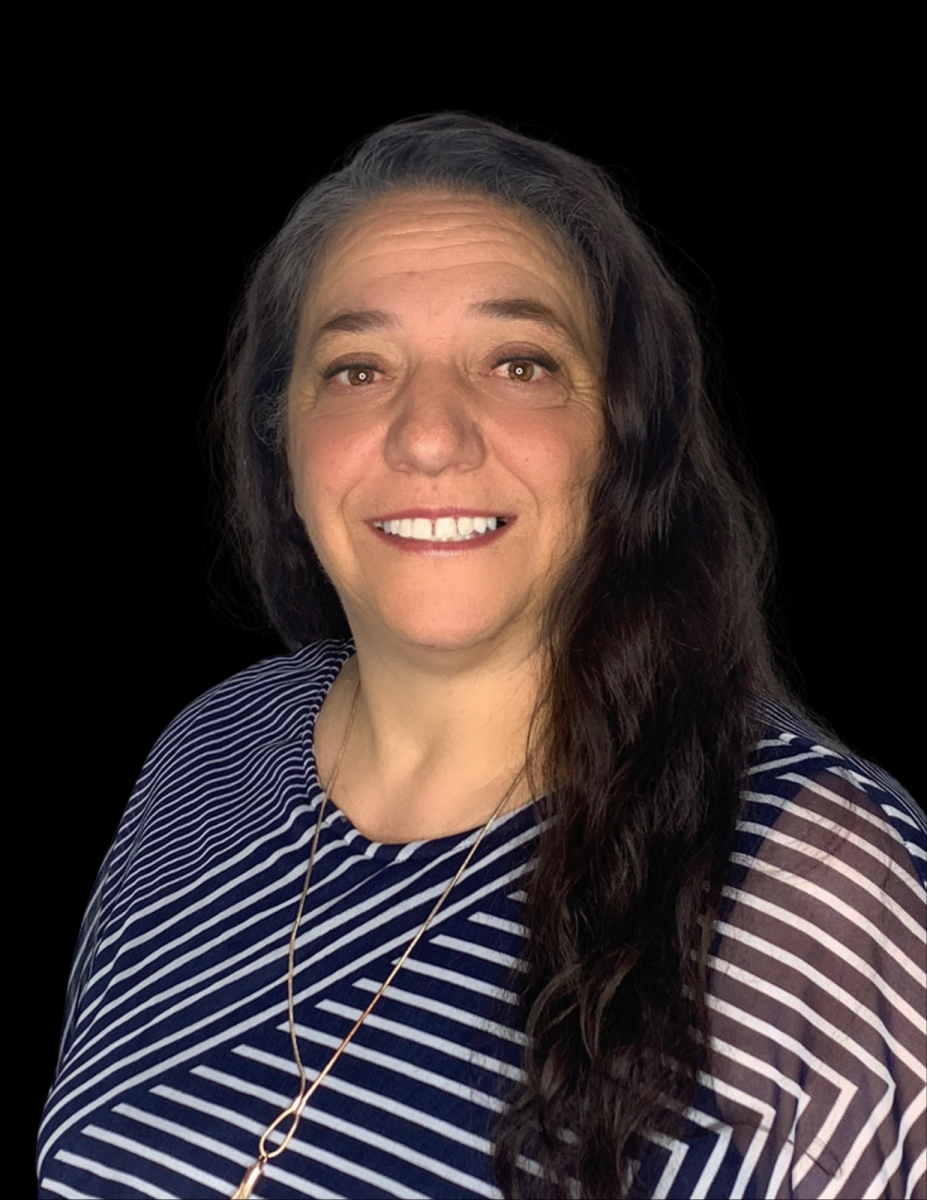 Anna Serra-Radford Director of Client Services Anna managed a security company in Anaheim, CA before she and her family moved to Las Vegas in 1999. She immediately became a Volunteer Missionary Counselor at WRMCSN and soon after in 2000, Anna became an employee. Anna and her husband Ray have four beautiful children,...read more 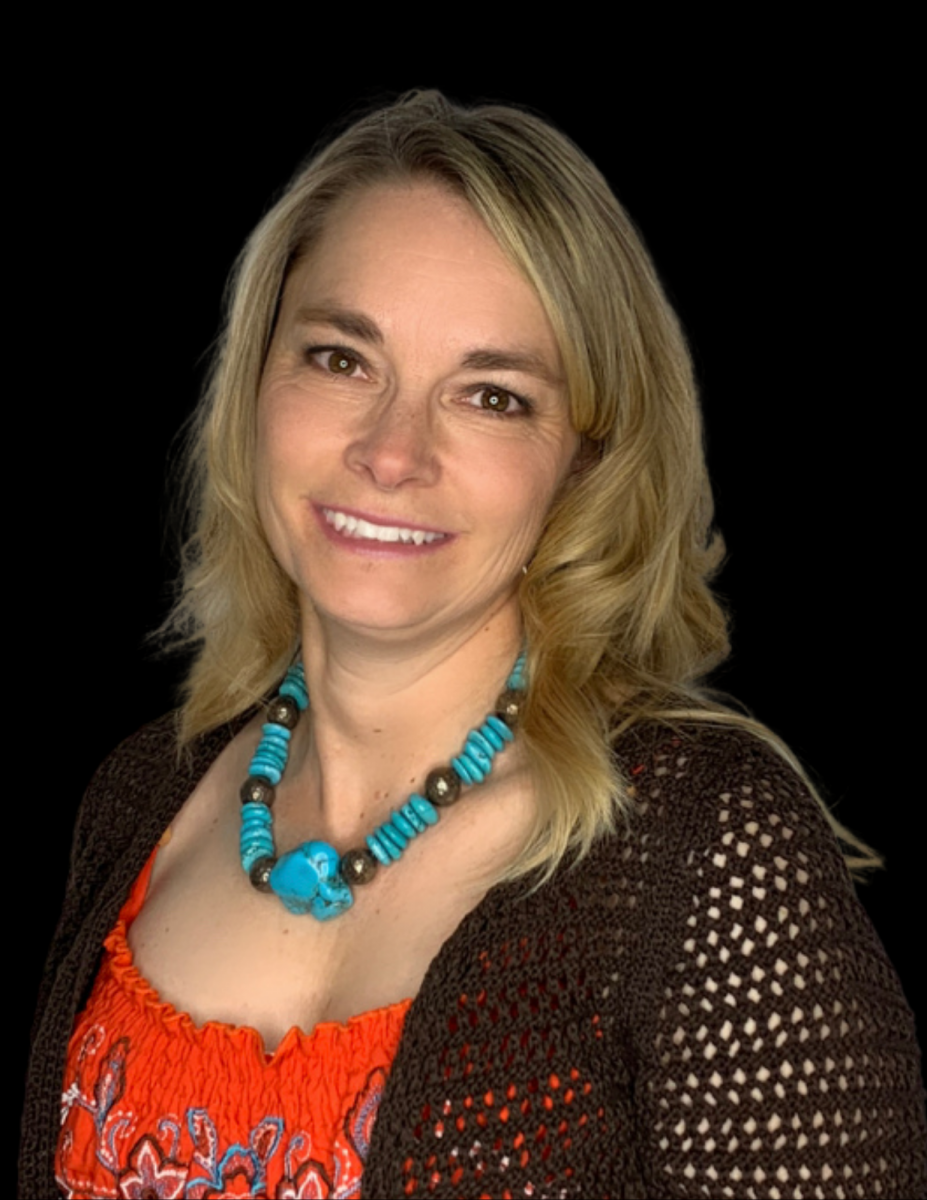 Dawn was born and raised in Denver, Colorado. Her family was involved in their local church where she was exposed to and learned from many different missionaries. At an early age she felt called to missionary work and felt that nursing would be the most versatile career choice for this calling. From childhood, through college and even into marriage, she looked for opportunities to serve....read more 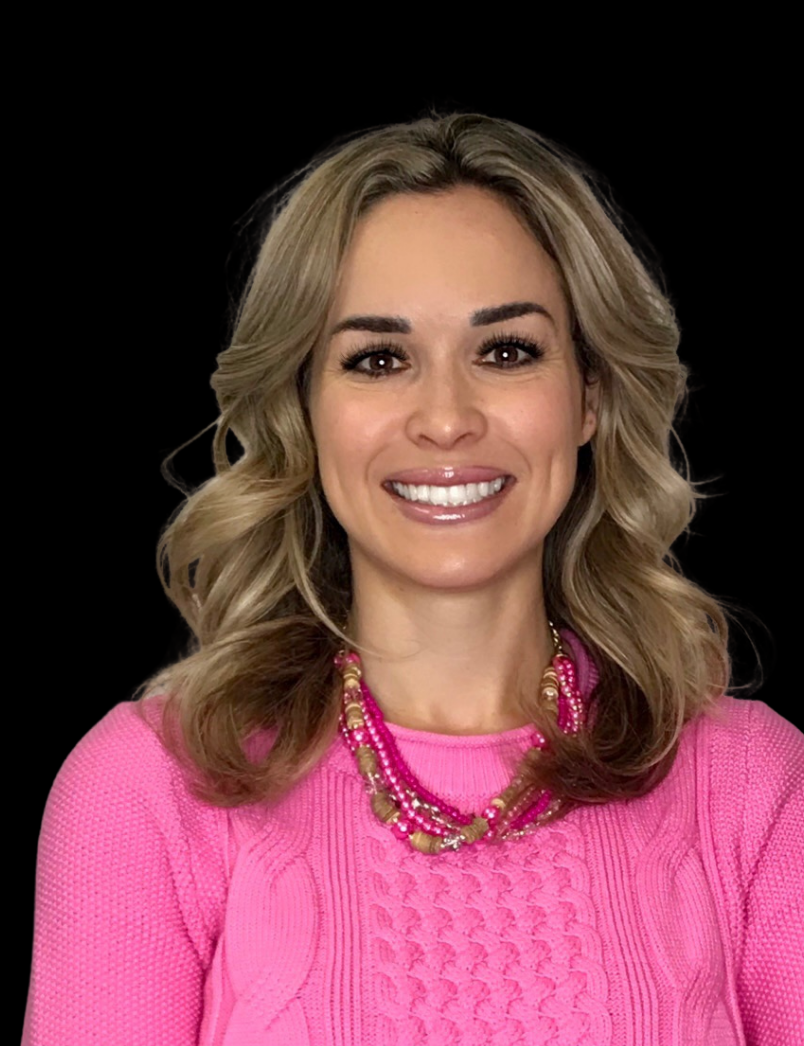 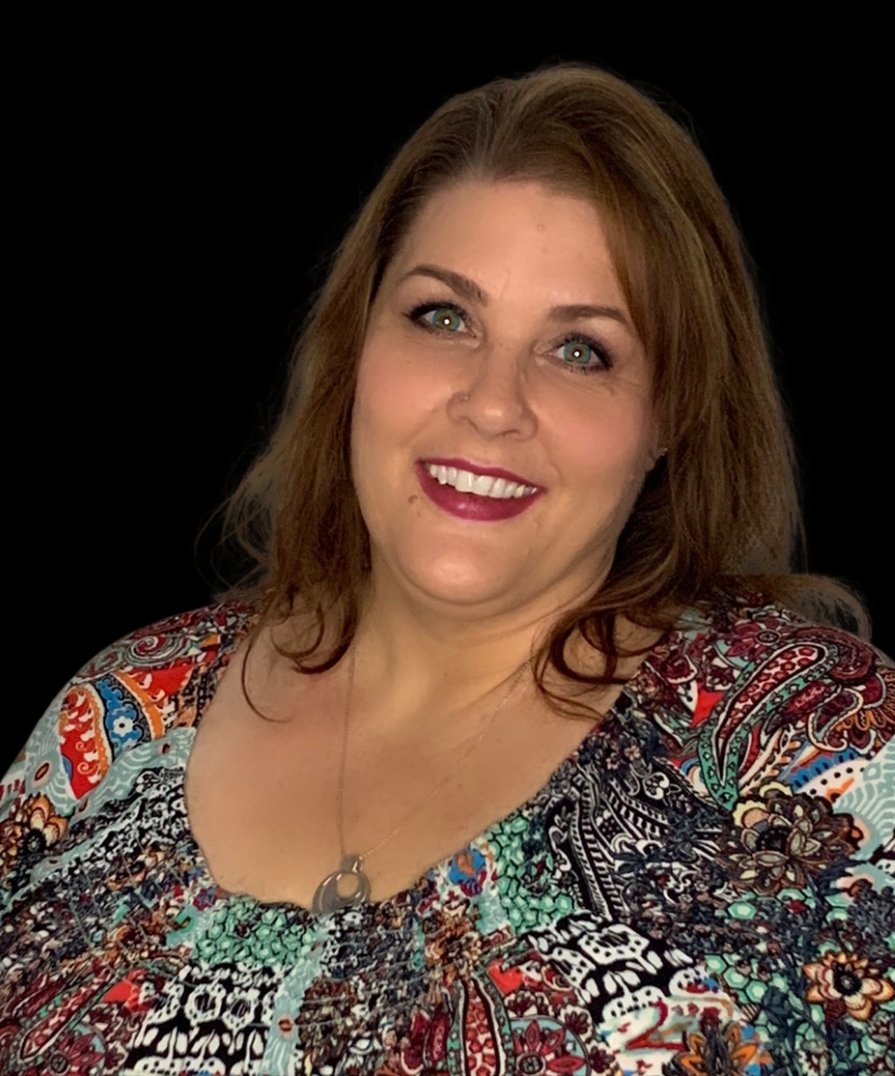